In 2021, the export of Chinese electric motorcycle parts industry will continue to develop

In 2020, Chinese electric motorcycle will seize the opportunity of effective epidemic prevention and control and the rapid recovery of the industrial chain to seize the international market and promote the sustained growth of the overall export of the industry. Liu Aoke, senior manager of the Exhibition Department of The China Chamber of Commerce for Import and Export of Mechanical and Electrical Products, predicted that the total output of motorcycles in China in 2021 will be basically the same or slightly increase like that in 2020, and the pace of high-quality development of the industry will continue to advance. Chinese motorcycle export enterprises should consolidate traditional markets, explore emerging markets, continue to deeply cultivate the Belt and Road market, seize the new opportunities brought by RCEP, and further expand export market share.

In the past, Chinese electric motorcycles were mainly exported to Africa, Latin America, and Asian countries. However, from the export market distribution in 2020, the export to developed countries accelerated, with the export to North American countries increasing by 69.2% and the export to Oceanian countries increasing by 42.6%. In terms of exporting countries, In 2020, Mexico was the largest market for China's motorcycle exports, with 1.003 million units exported and 400 million US dollars exported. It is worth noting that among the top 10 export destinations, the number of exports to the United States increased the most, doubling 105.8 percent to 495,000. 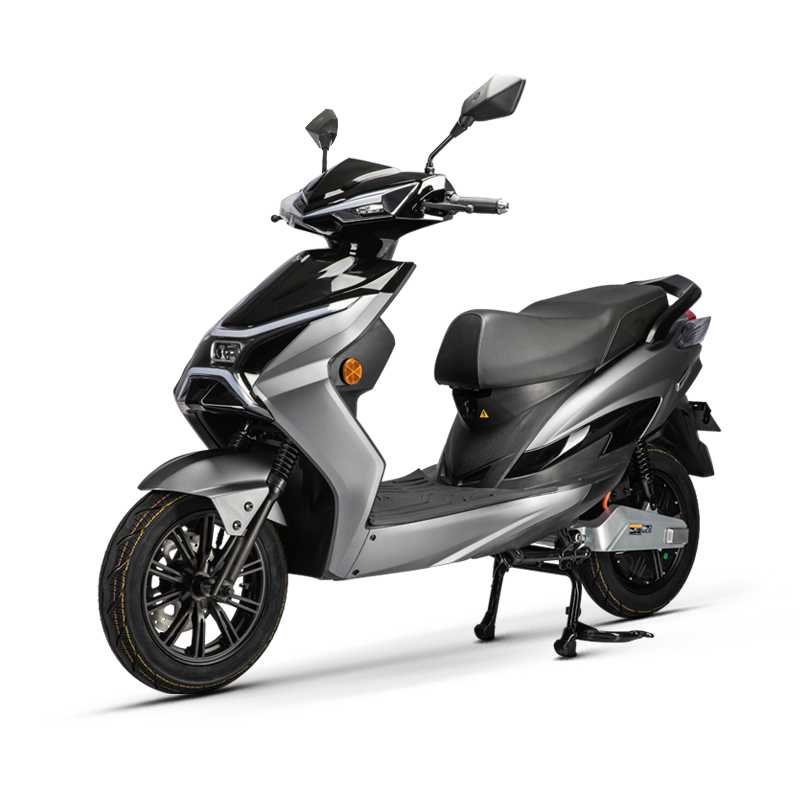