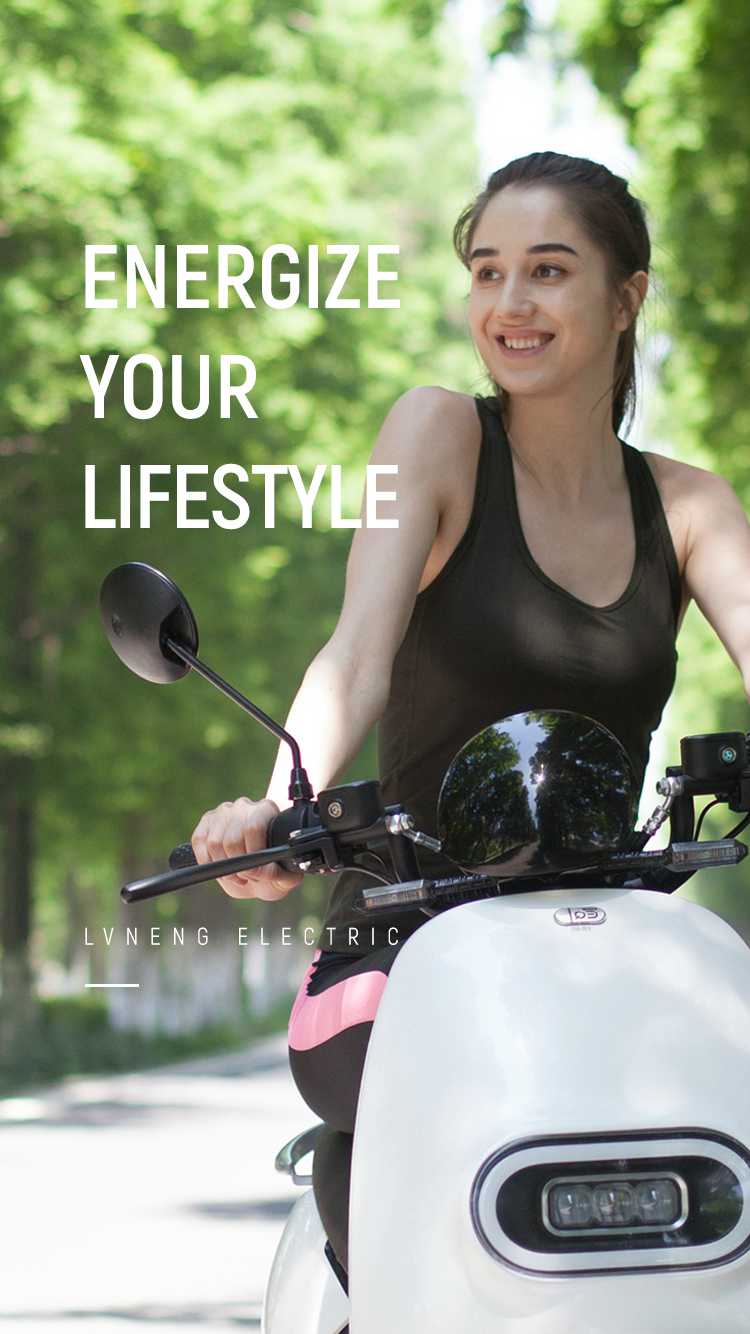 The history of the electric bike manufacturers in China

From the end of the 18th century, the Frenchman Sivrac invented the earliest bicycle; Once in the 60's is the "three big" one of the people married, also had in the 90's in the trend gradually fade out, and after the transformation of The Times, with the bicycle pedal on the basis of the electric auxiliary, so as to return to people's vision, wait on the electric bike in Chinaalso began to come out. 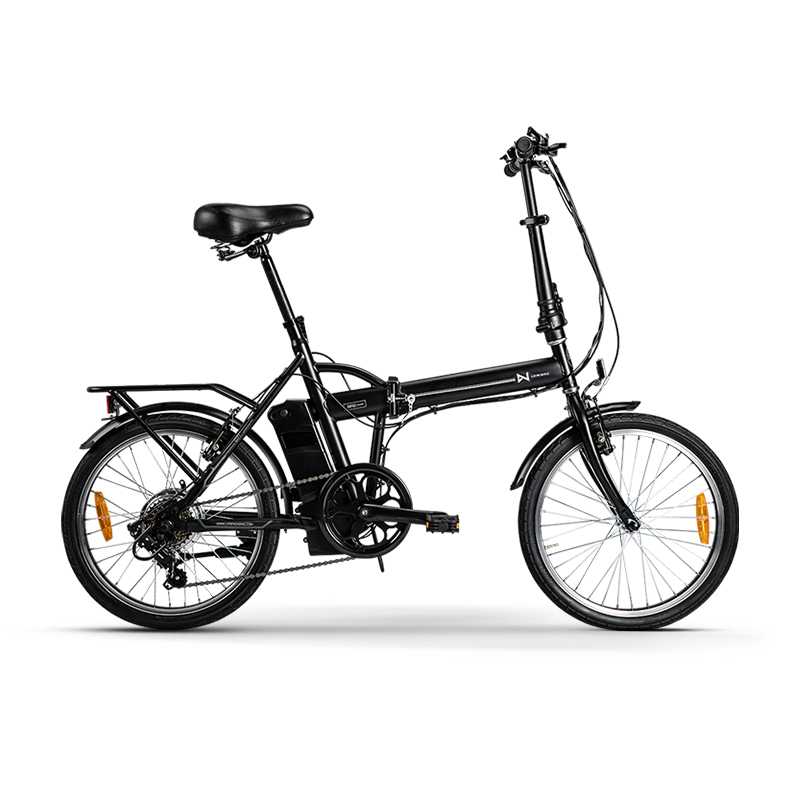 Up to now, easy and simple structure, with fashionable and comfortable appearance design; When riding, when facing uphill or rough sections, ride in a stable posture to fully experience the fun of riding. In the face of this fast-paced era, electric bike in Chinaconstantly follow users' feelings from performance to appearance, reshape classics, make breakthroughs and create new fashion trends.

Smart technology is given to the bicycle, facing the acceptance of innovation; Not only contains the progress of the development of The Times, the development of electric bike in China  also reflects people's pursuit of life; Safe travel, enjoy riding; And goosestep is also continuing to specialization, refinement, systematization, integration of the direction of sustainable development.